Although Indian cuisine is one of the most popular cuisines in the world, not only because it comes from a country with one of the largest populations in the world – the fact is it is rich in different variations of delicious dishes served in Indian restaurants throughout the world, there are certain things most people do not know about it.

We find it important to get the facts straight about one of the most ancient cuisines in the world, deeply rooted in history and enjoyed by one of a huge number of people throughout the world. There are many stereotypes and misconceptions about Indian food, Indian cuisine and culinary traditions which need to be cleared up, and we are sure many of them will surprise you.

1. A large part is vegetarian 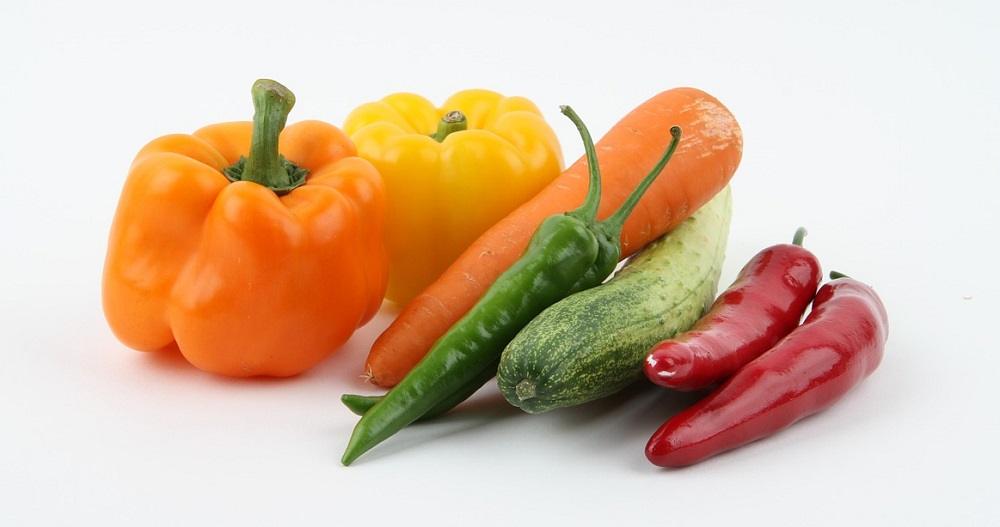 Due to certain religious and cultural traditions, India has the largest number of vegetarians per capita in the world. Although vegetarianism is not mandatory, some religions at least strongly encourage vegetarianism as anything else would be in conflict to the rules of nonviolence and non-cruelty to living beings.

As well as the practice of regarding all living beings as sacred in some religious traditions, some sources say that the food made from meat can be disturbing in other religious practices such as meditation.

According to some sources up to 20 – 40% of India’s population is vegetarian – which is quite a large number, and therefore is a perfect place for vegetarians to visit and enjoy local specialties, where you can be sure the meals are prepared with care towards the different vegetarian dietary restrictions, knowledge of the ingredients and respect for traditions.

As it is a part of certain religions and is practiced for ages, the number of different dishes and recipes in Indian vegetarian cuisine is almost endless – from different biryanis, soups, sauces, fried vegetables, curries, desserts and other.

As it may be known that India has a lot of spices available, which are sometimes used in a slightly less conservative manner than in western cuisines, the reason for that is not as obvious or known to the public. One of the reasons different spices are used in Indian cuisine is the Ayurvedic teachings which speak of six different tastes sweet, sour, salty, hot (sometimes pungent), bitter, astringent.

According to the Ayurvedic teachings, these six tastes should be used in balance to keep a balanced diet, nutrition and health. These tastes are said to stimulate certain parts of the body, organs and their functions, and are represented in relation to the elements and their effect on the body and health of the person.

Many of the recipes in Indian cuisine were created in accordance to this tradition, and therefore the ingredients and spices have to have this combination of different tastes all in a perfect balance – delicious as well as nutritious and healthy.

This fact about Indian cuisine is maybe one of the best known – The Indian cuisine uses a lot of different spices and herbs, although not all the details are well known and there are certain misconceptions. It is well known many Indian dishes are seasoned with different spices, as India has a lot of spices available and has been one of the main sources for spices throughout history, over which wars have been fought.

Spices are an essential part of Indian cuisine and have different roles, not only in enhancing the flavor of the dish, but there are spiritual and health reasons, also to prevent food from spoiling and just plain habit. Spices used in Indian cuisine can be in form of fresh herbs or dried and ground, as well as different spice mixes also known as masala.

Indian cuisine often uses spices like cumin, coriander, chili, garlic, cilantro, cinnamon, turmeric, mustard seeds and other. If there is one thing we can say about Indian food apart from how delicious it is, it is that it is full of aroma of fragrant spices and herbs.

While Indian culture and tradition as well as culinary practices have fallen to influence of different cultures with which it has come in contact through history, the fact is that most of Indian cuisine has very deep roots and some  popular Indian dishes have changed little to none since ancient times.

Many Indian dishes are quite simple with ingredients widely available and found in nature, fruit, spices as well as herbs. The largest changes in ancient Indian cuisine and diet came with cultivation of grains which introduced new elements which are also an important part of present day Indian cuisine – like various types of flatbread, rice in various forms and other grains as a base for certain dishes.

Milk and milk products such as curds, yogurt and cheeses are an important part of various Indian dishes, which also date to ancient times. Although history brought different influences, ingredients and clashes of different cultures, tastes and cooking techniques, and some ingredients and dishes are not indigenous to India, Indians kept a large part of their distinct culinary traditions despite the outside influence. 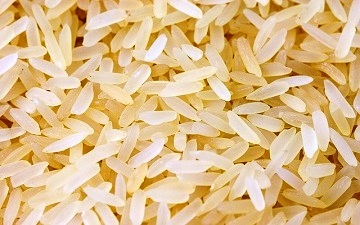 While Indian cuisine utilizes many different ingredients, spices, herbs, meat, legumes, fruit and vegetables, we can without doubt say that rice is the staple of Indian diet. Whether served as a base of a dish, an ingredient of a dish, a side or even as a separate course, different types of rice find their place on many plates throughout India every day.

The reasons for this may be in equal parts cultural, geographical as well as social. The use of rice is a characteristic shared with many other types of Asian cuisine, not only through contact with other Asian cultures, but because of the climate which is beneficial to production of rice. Moreover, high yields of rice make it a very cheap and widely available ingredient which can therefore feed many, the wealthy and poor alike.

6. Some popular dishes are not Indian

A surprising fact about certain dishes you often find in Indian restaurants is that although they resemble Indian dishes in almost everything – cooking styles, ingredients and spices, they do not originate from India.

One of the most popular dishes in Indian restaurants – particularly British, chicken tikka masala was in fact invented in Glasgow, Scotland. Vindaloos originate form Portuguese cuisine, while a number of other dishes like samosas came from the Middle East. Some sources even say ‘curry’ was originally British.

7. Sweets are very popular in India

Although sweets and desserts play an important role in a meal in many other cultures, usually at the end of the meal, in Indian cuisine and culture they have a special place. Indian sweet dishes, cakes, halwa, rice puddings and sweets of different kinds play an important part in meals, as snacks and are certainly a vital part of celebrations, festivals and all kinds of special occasions.

Different sources state India has thousands of recipes and variations of sweets and desserts, and Wikipedia lists about 200 types of Indian desserts. Furthermore, the very word ‘candy’ comes from India – it was derived from the word ‘khanda’ meaning sugar.

8. There are many health benefits

Contrary to many beliefs that Indian food is fattening, high in calories and not very good for you, there are quite a number of good reasons why you should eat Indian food. One of the benefits of Indian cuisine is that many dishes are eaten with different kinds of rice, all of which are highly nutritious and high in fiber. Milk products often used in Indian cuisine, like curds, cheese and yogurt are high in calcium, and help the digestive system as well.

Many of the fruits and vegetables, spices and herbs used in Indian cooking are high in vitamins and antioxidants, and are a healthy ingredient of many Indian dishes. While there are some of the stronger spices that might irritate the digestion if you already have certain health problems, and are best avoided if that is the case, the fact is even those are quite healthy.

Chili peppers, for example, are high in vitamins A, B and C and show some antibacterial, anti-diabetic and even anti-carcinogenic properties. While there are some generally unhealthy and fatty dishes in Indian cuisine, most of the dishes are quite healthy and contain some very healthy and nutritious ingredients, definitely making it a healthy alternative to fast food.

9. The traditional way of eating is with your bare hands

While this tradition is abandoned in many modern restaurants, especially in the western world, using your bare hands is a traditional way of eating Indian food. Eating food with your hands is considered a part of the culture, tradition and etiquette. Furthermore, it is a part of the Indian philosophy when it comes to eating, which requires the inclusion of all five senses to enjoy the meal to the fullest.

This usually does not pose as a problem, as many of the dishes like certain street food dishes are made so they can be eaten quickly and easily using only your fingers, and some can be eaten using pieces of flatbread as utensils. This way of eating, however, is not popular among some people, because many of the spices used in Indian cuisine lead to having stained nails and fingers if often eating with just your hands.

Looking for an Indian restaurant nearby your location? Go here!